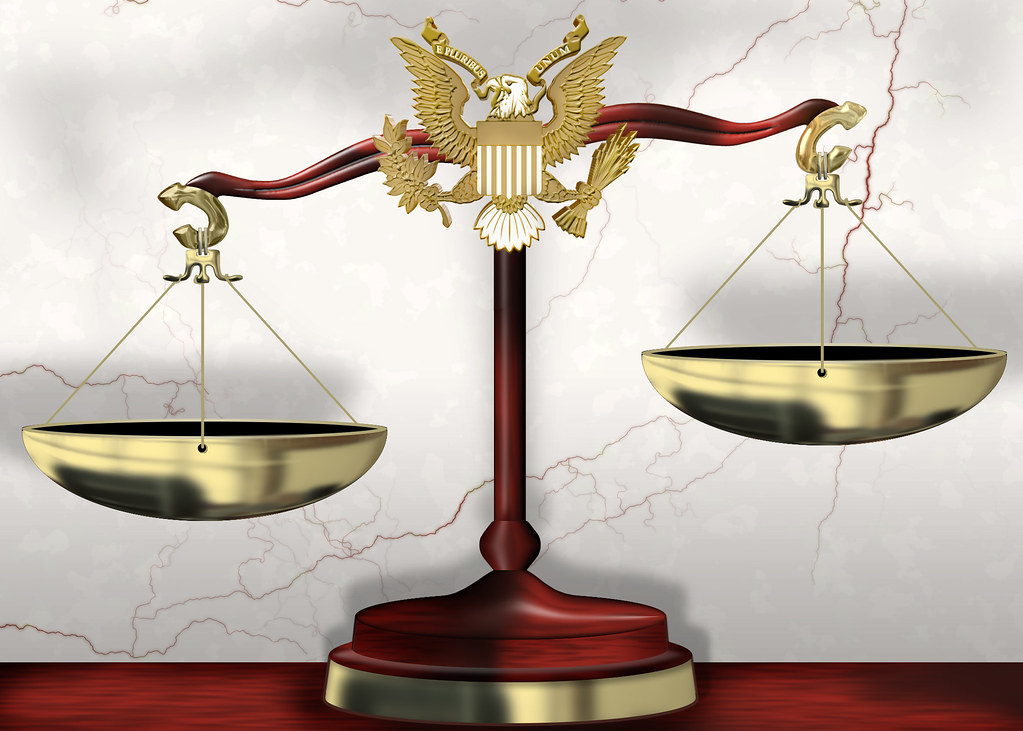 Ms. Adedeji is licensed as an Attorney and Counselor-At-law in the State of New York and practices as an Immigration Attorney in Laurel, Maryland.

Ms. Adedeji worked for the Ministry of Justice,United Kingdom (UK) in various capacities in the justice system; she had worked in the Family courts, Criminal courts and Civil courts. Ms. Adedeji was the Court Operations Manager, Civil and Family with the Ministry of Justice, where she dealt mainly with Legislation and Policy Compliance. Ms Adedeji was the facilitator for the streamlining of some main court processes as the Lead Lean Practitioner, Civil and Family.

Ms. Adedeji was a contributor to the rewrite of the Insolvency Rules governing Insolvency in the UK and was part of the nationwide review that brought about some reforms under the Childrens Act.

Ms. Adedeji who initially entered the U.S. as an immigrant, understands and appreciates the concerns and challenges that face immigrants and is devoted to competently providing our clients with the most effective immigration services available at  reasonable costs.

Ms. Adedeji is a member of the following Law Associations:

Ms Adedeji, our Principal  Immigration Attorney, immigrated to the USA to pursue her dream of becoming an International Lawyer - 'My American Dream'.

Her mission and passion is to assist those who like her want to pursue their 'American Dream' by residing in U.S. temporarily or permanently, to obtain their dreams of a life of fulfilment and success for themselves and their family.

This is her goal and she is highly privileged and honored to be an advocate for the people.